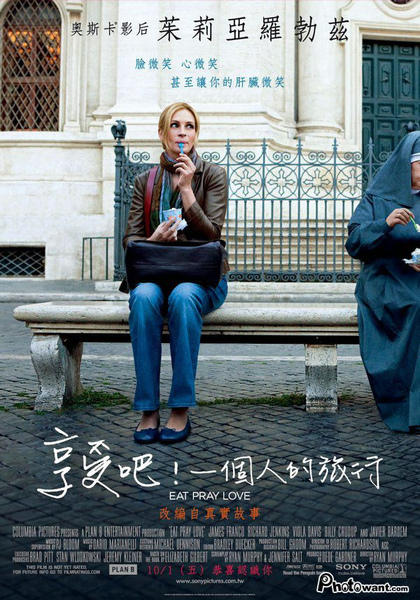 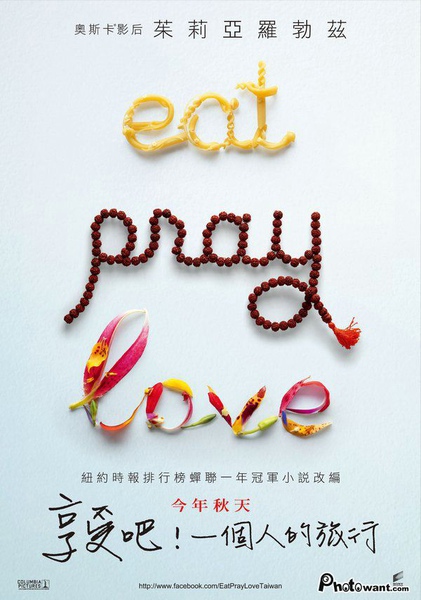 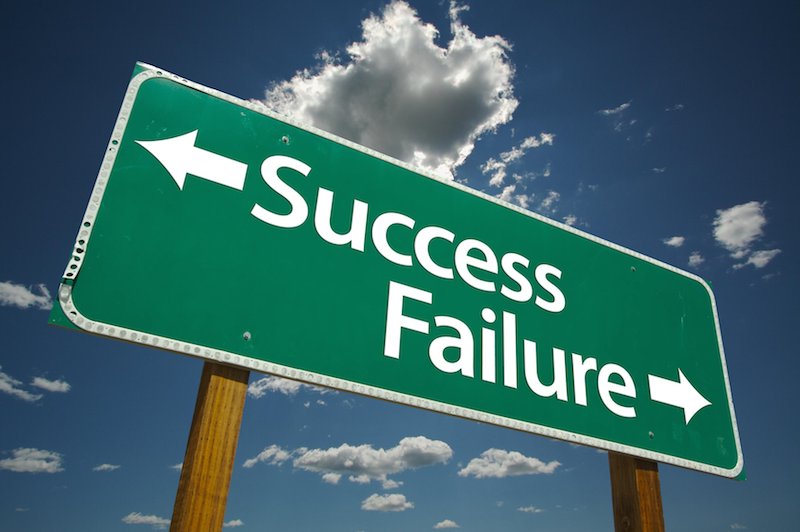 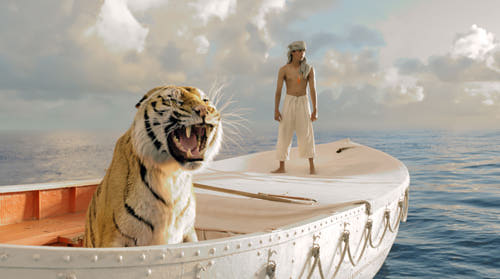 Depending on which of Pi's stories you believe, Richard Parker is either a real tiger or he's simply a very developed figment of Pi's imagination. But whichever one you choose – the story with animals, the story without, or even both at the same time – we think it's illuminating to read about these characters side by side. And to at least entertain the possibility that Richard Parker is nothing more than an imaginative extension of Pi. And if your brain melts trying to believe in both stories at the same time, we apologize.

Pi and Richard Parker are mashed together in more than one way in Life of Pi. Certainly the investigators say Pi is Richard Parker in Part 3, Chapter 99. Even before that, though, the two characters share something we'd like to call "the anxiety of naming." Martel opens Part 2, Chapter 48 with the sentence: "Richard Parker was so named because of a clerical error." Didn't Pi also spend a long time discussing his own name? And his renaming through the nickname "Pi"? It's probably no coincidence that Richard Parker was named and renamed as well. 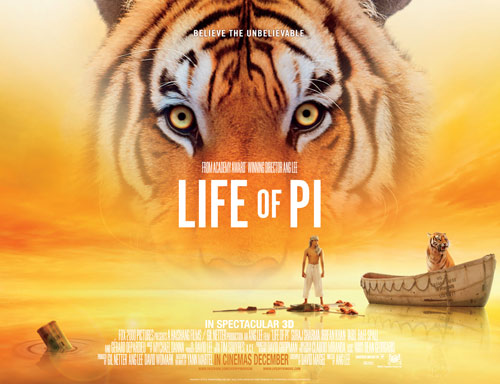 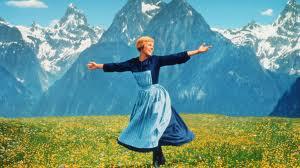 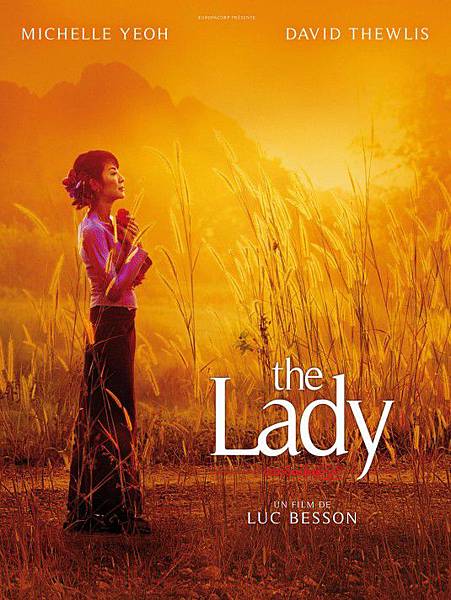 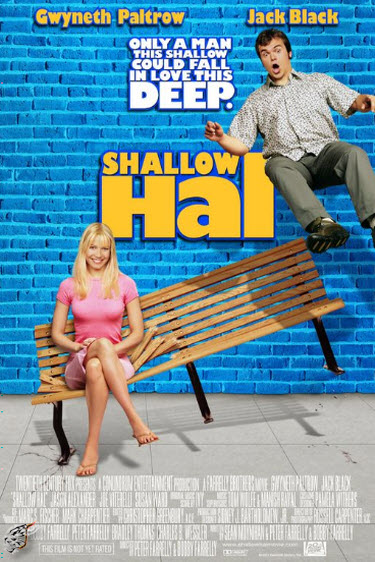 命中注定多個你 Life as We Know It 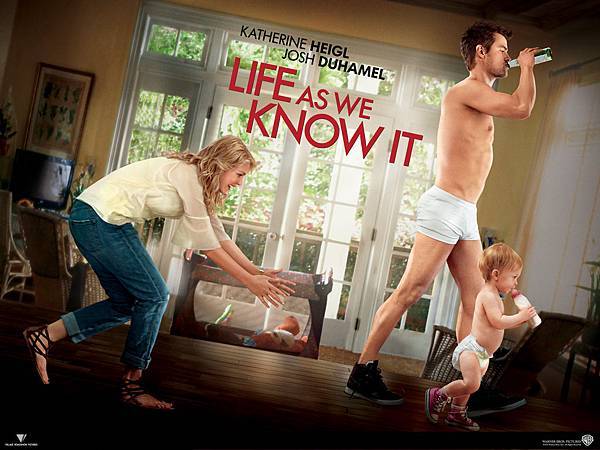 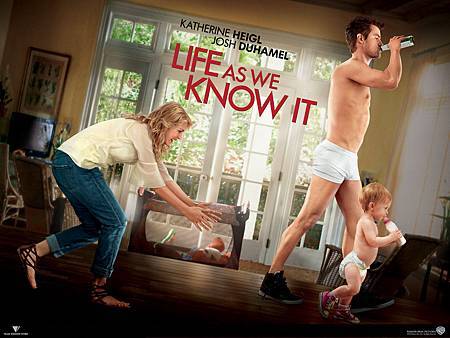 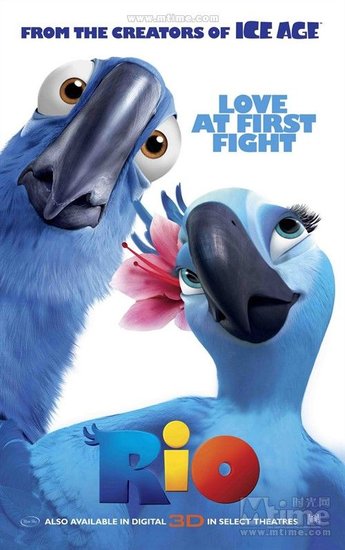 Who can resist Bradley Cooper ?? 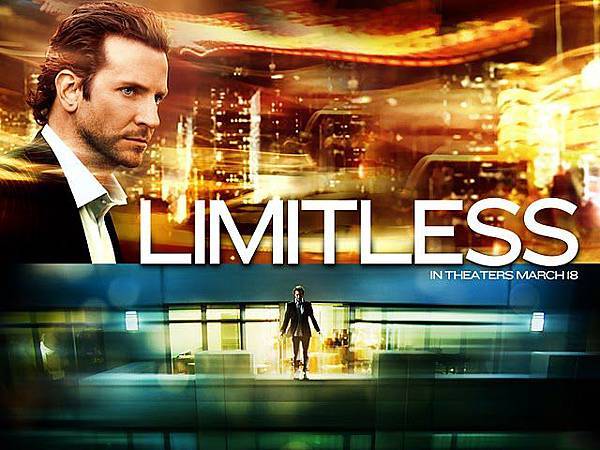 Eddie: I was blind, but now I see.

Pandas are just so cute.

I just wanna give them a big hug; they are all chubby and furry. 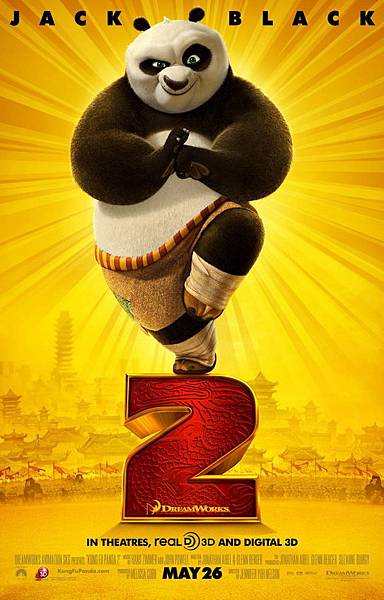